THE CITY AND THE MOVING IMAGE: Urban Projections 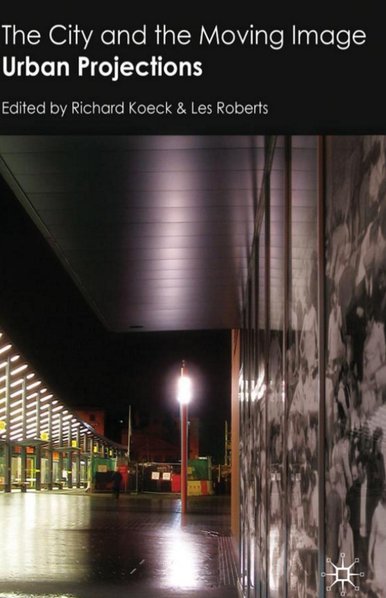 "The City and the Moving Image brings together scholars from film and architecture backgrounds in a collection of  case studies which eschew the usual suspects (such as film noir) for a startlingly varied and original range of material... There is a refreshing eclecticism in the kinds of film covered in this book. . . . As a central interest in film studies, the experience of city life and its spaces can lead to more grounded, historicized analysis and a political reinvigoration of the discipline. This book contains promising glimpses of such an engagement, and showcases some of the myriad forms it might take."  Screen 52 (4), 2011.